Game of Thrones season 5 will be filming in Split

Split, along with Dubrovnik and possibly two new sites, will be filming locations for Game of Thrones season five reports Dalmacija News. 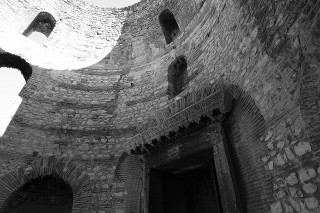 The basements and some of the streets of Split’s 3rd century Diocletian’s Palace were locations for filming storylines featuring Daenarys Targaryen in season four of Game of Thrones, as were the ruined Klis Castle and a water mill on the Zrnovnica River – both of which are just outside the city. Walking around the 1700 year old centre of Split it’s easy to see why the filmakers chose the city (and why we at Studio Loza love it so much).
The out of town locations are just as special. The Antoničinu mill on the Zrnovnica River oozes charm, while the fortress of Klis is in a majestic position high above the city. The fort is open to the public and wandering around the large site you get great views over the mountains that surround Split, the city itself and across to the islands of Brač, Hvar and Šolta. Castle Klis is easily reached from Studio loza by a short bus ride. 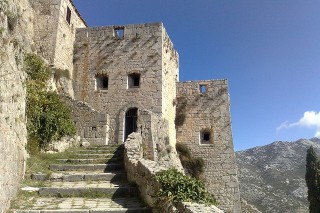 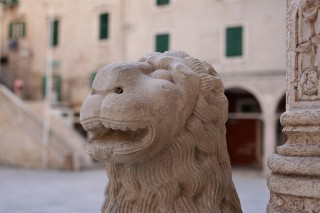 Filming in Croatia for season five of Game of Thrones is likely to be longer than season four – up to six weeks – and along with locations in Split might include the city of Šibenik and the beautiful Krka Falls National Park, both of which are easily reached from Split by car, by public transport or by organised tours. Both are only about an hour from Split, while Dubrovnik – or King’s Landing if you prefer – can be visited in a day by coach or by the new fast Catamaran service from Split.

The cast of Game of Thrones seem to have loved filming in Split and in Croatia in general… here’s an HBO video of them talking about it.